AmadoraBDCelebrating comic books and the city

November is a special month for the city of Amadora, in the center of Portugal. Since 1989, the city hall organizes an yearly festival that turns it into the capital of Comic Books. We were part of an amazing team of producers, art-directors, curators, critics, artists and set-designers to create a visual concept to represent 2017’s edition. 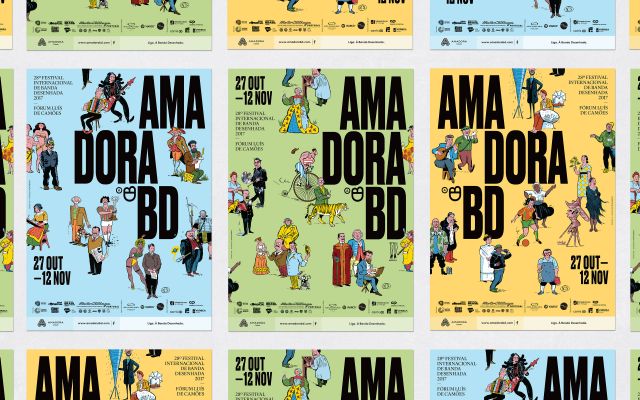 Working with the illustrations of 40 important historic figures from the city, with the illustrator Nuno Saraiva’s immediately recognisable style, we created a graphic system that explored text in broken compositions, with three color variations. 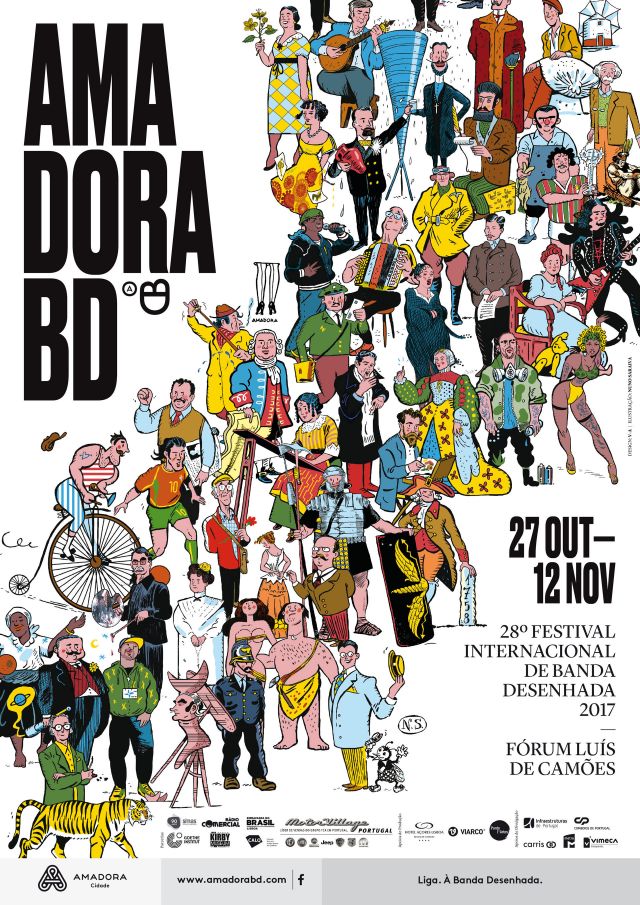 The festival preparation is fast-paced, with countless materials being designed and produced daily. Our graphic concept had to be adapted seamlessly to all communication pieces, from giant billboards to the venue signage and merchandising. 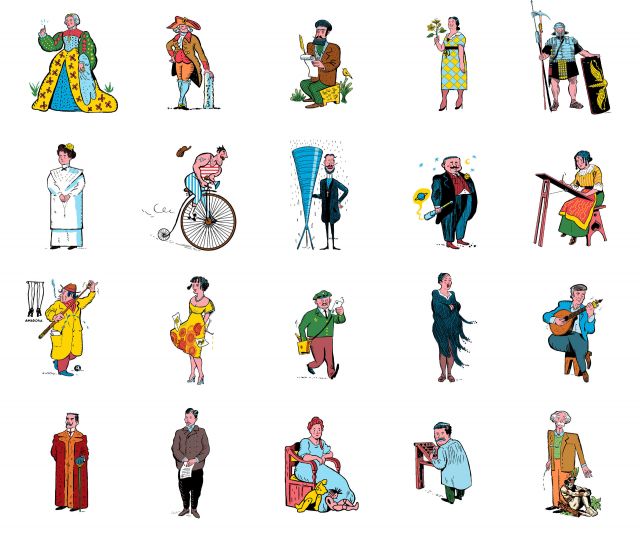 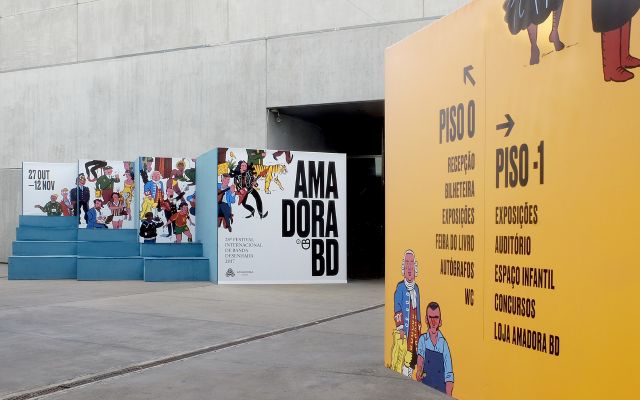 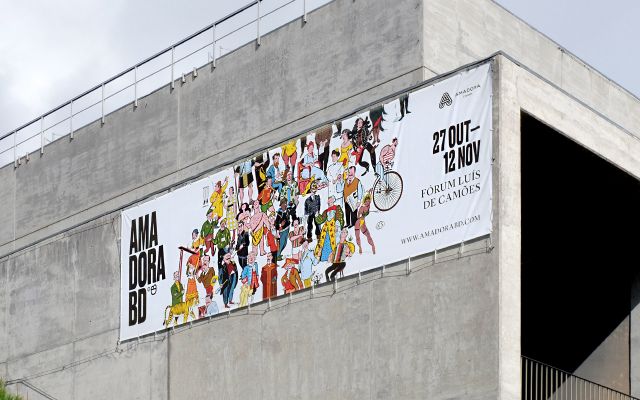 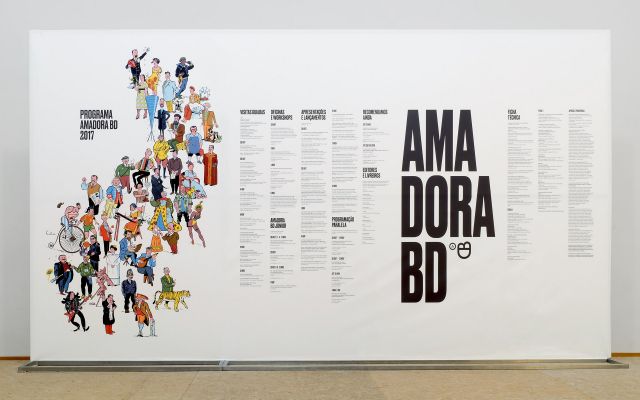 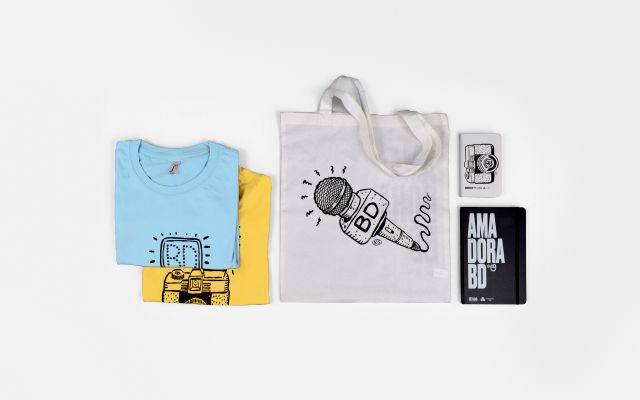 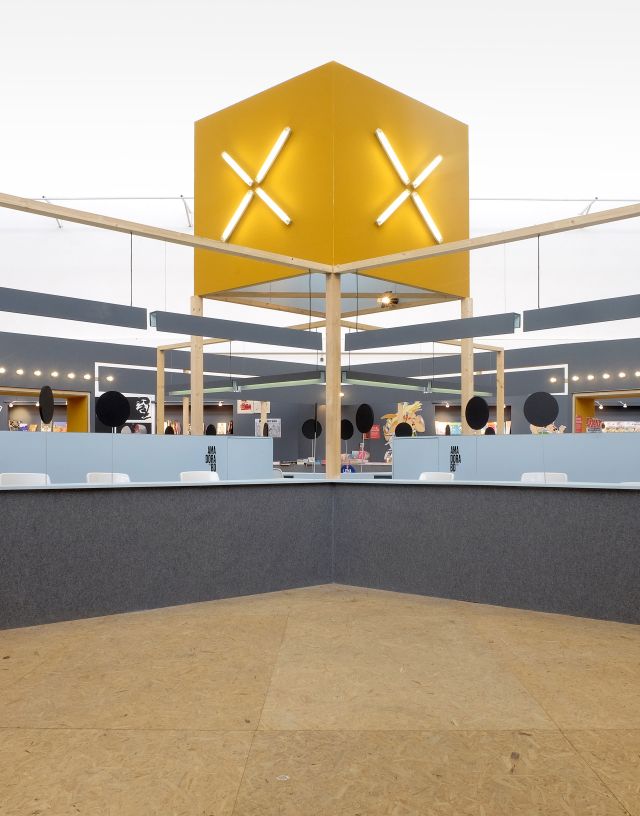 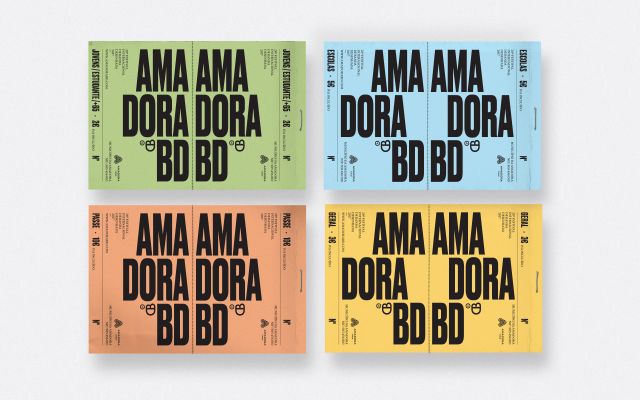 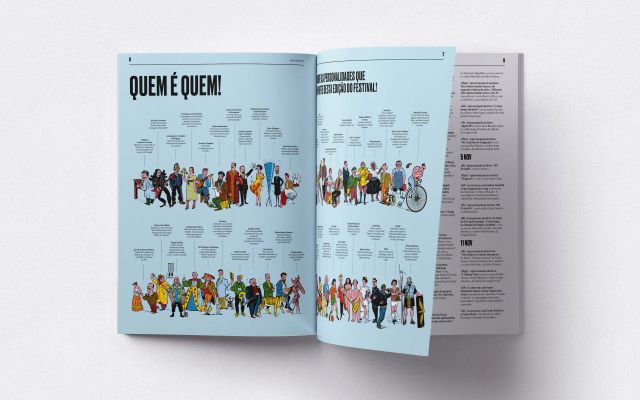 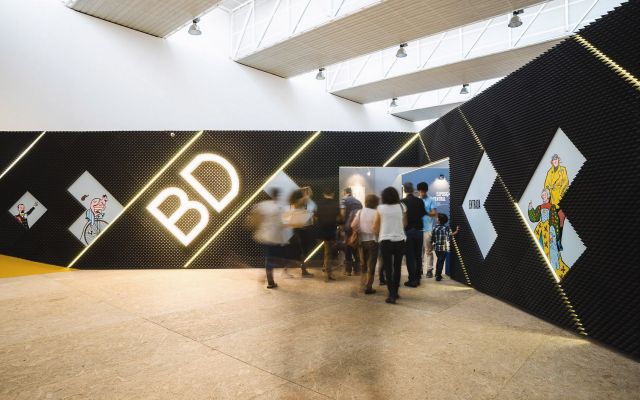 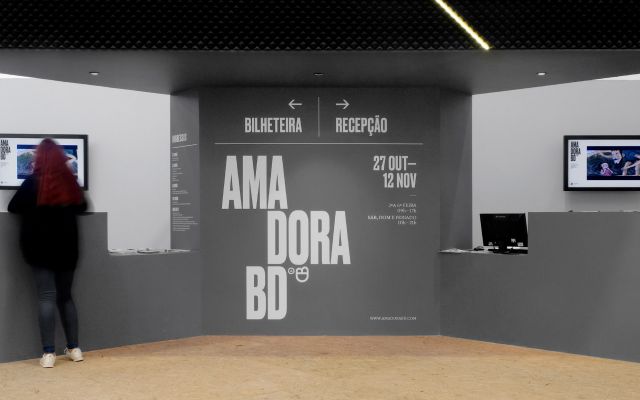 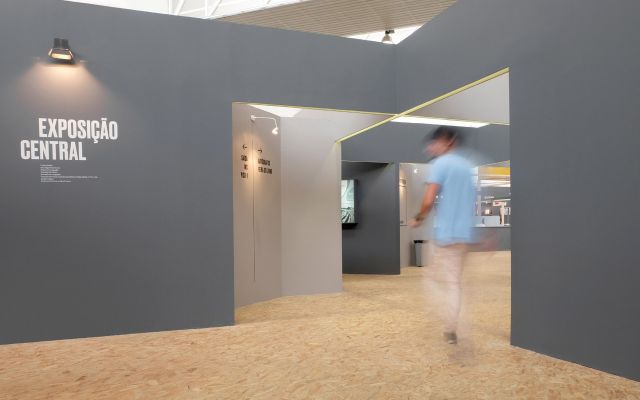